Iran and the West (Our World Divided) (Library Binding) 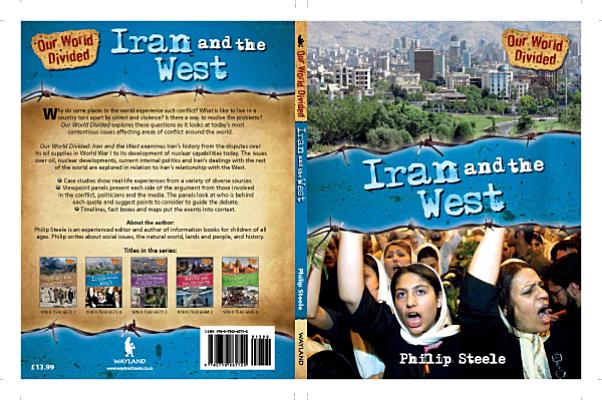 Iran and the West (Our World Divided) (Library Binding)


Backordered Title, Not on our shelves: Call to check availability.
Iran is a country rich in culture, with a long, sometimes violent history. After the Shah was overthrown in 1979, the Ayatollah Khomeini ruled the government. They led the country into war with Iraq and created tension with many Western countries, including the United States. Readers explore the long history and culture of Iran--the rise of the Ayatollah, the election of current president Mahmoud Ahmadinejad, diplomatic relations with countries in Europe and the United States, and the importance of Iran in the global economy.