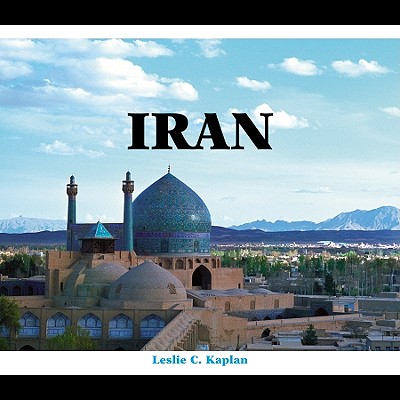 
Backordered Title, Not on our shelves: Call to check availability.
The Persian Gulf War and the Iran-Iraq War have helped to shape modern Iran, though it's the culture of the country that is the focal point of this volume. Largely known as a Middle Eastern nation of conflict, Iran, formally known as Persia, harbors some of the oldest human settlements on the Mesopotamian plain. Through a variety of primary sources, students learn how Iran was once an important link between Mesopotamia, India, and China, and that it has hosted many conquerors including Alexander the Great and descendants of Genghis Khan. From the exquisite sites of the Persian Empire to the modern city of Tehran, this book engagingly introduces Islamic culture.